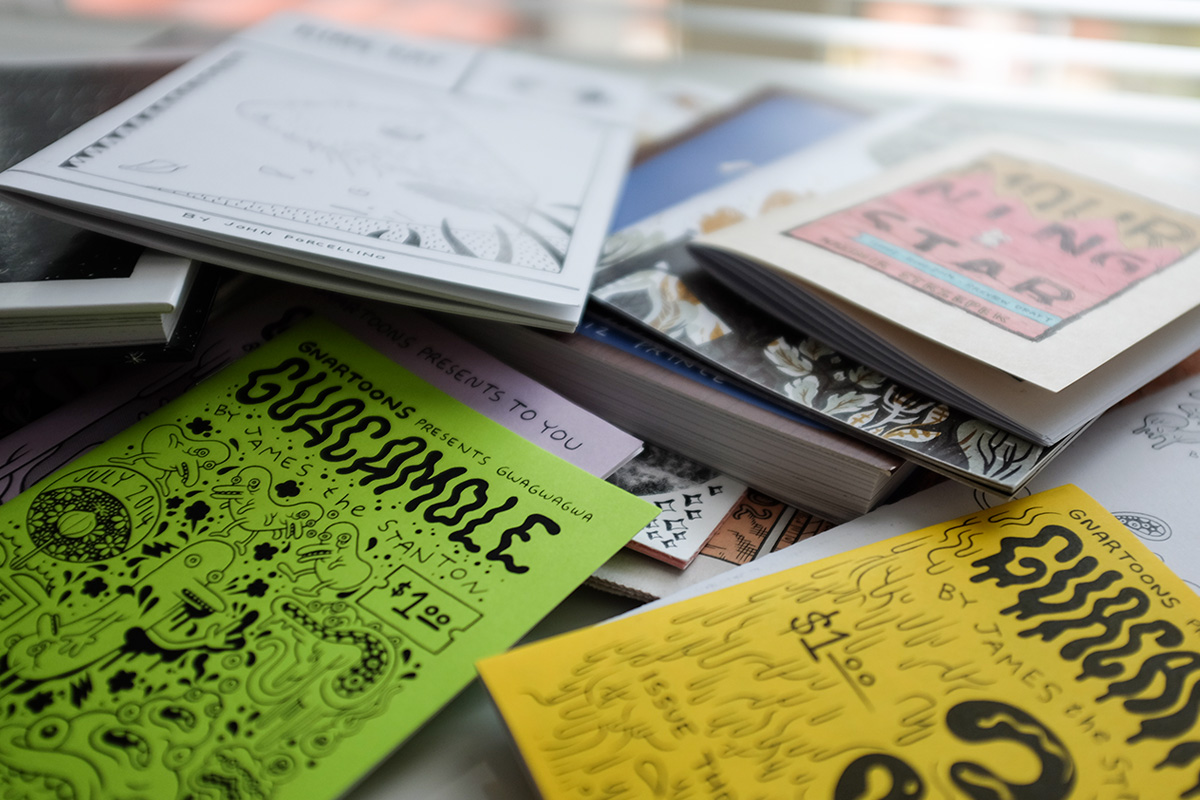 Comics are sort of design-related, and therefore relevant to this blog, right? Right.

Last week was Short Run Seattle, a local festival celebrating comics, art, and small publishing. I've never actually had the privilege of living in a city with a comics fest (not to mention two, as there's also the Emerald City Comic Con, due in spring) so it was a real treat to attend talks and geek out at the book fair with a BUNCH of other people. I want to share the love for some old favorites and new-to-me local talent, so here's my haul: 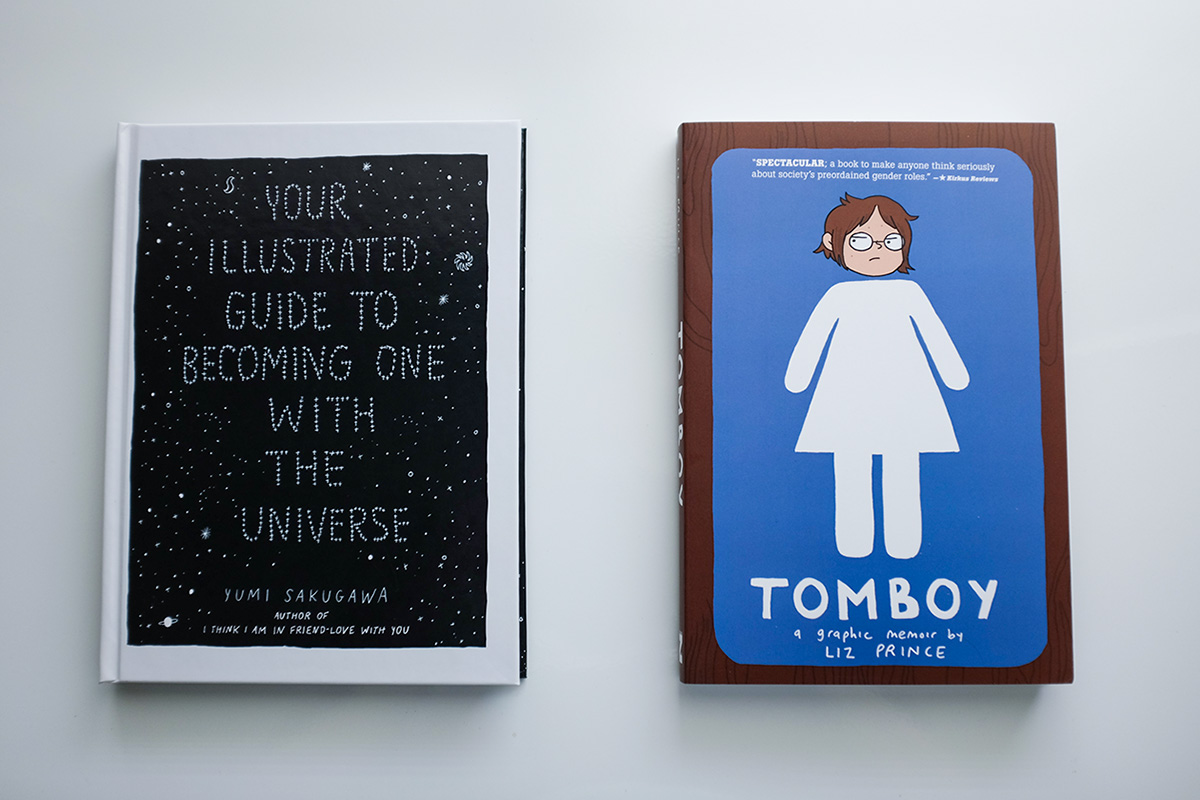 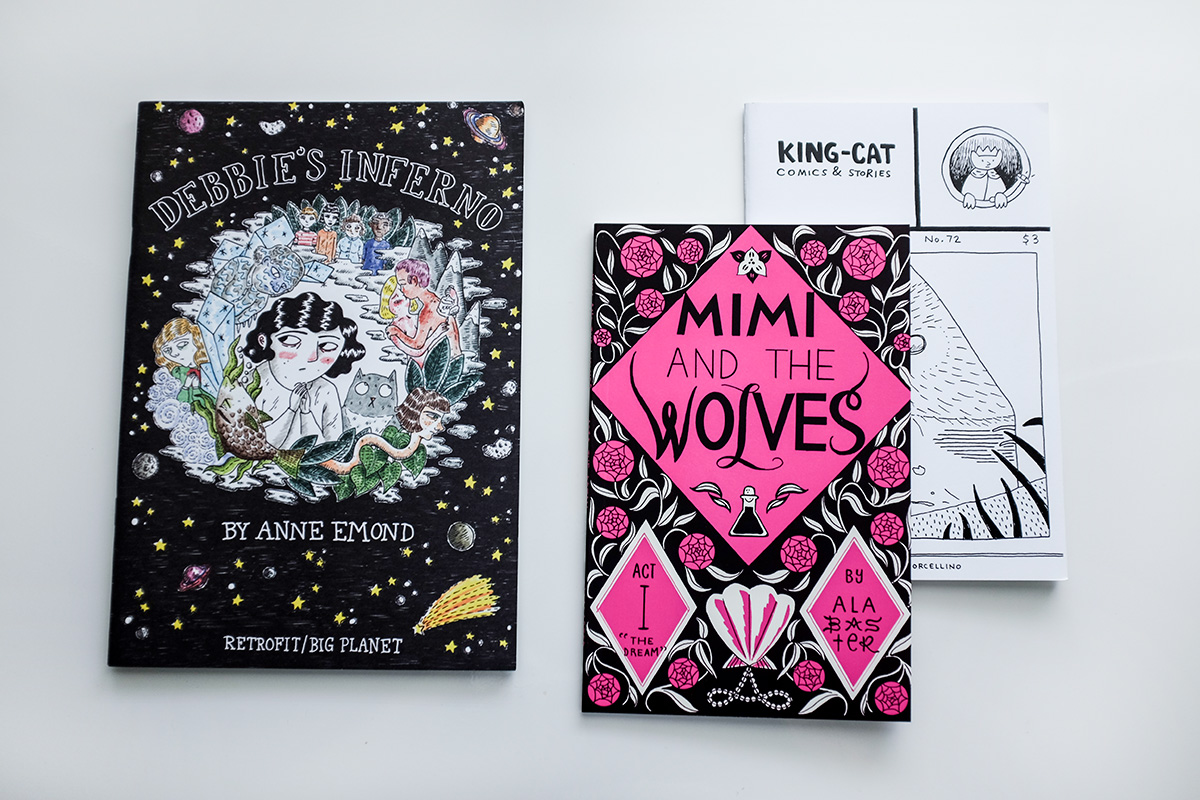 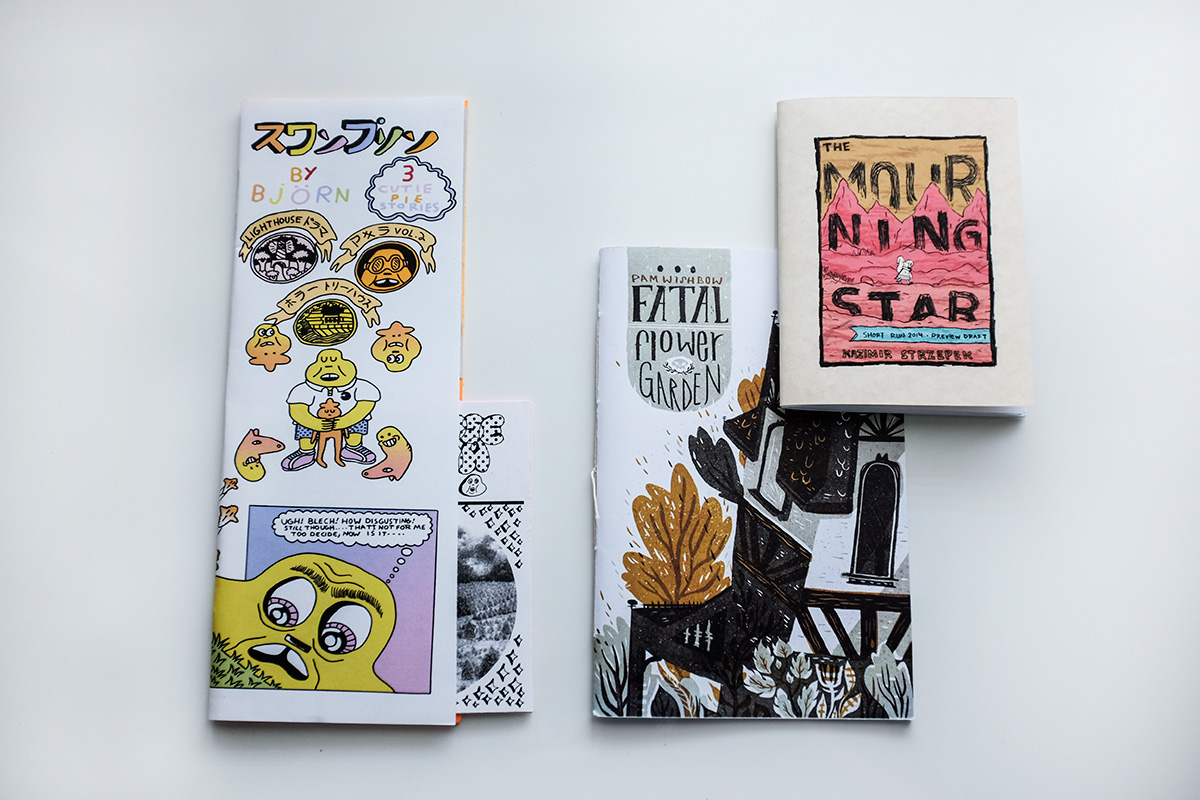 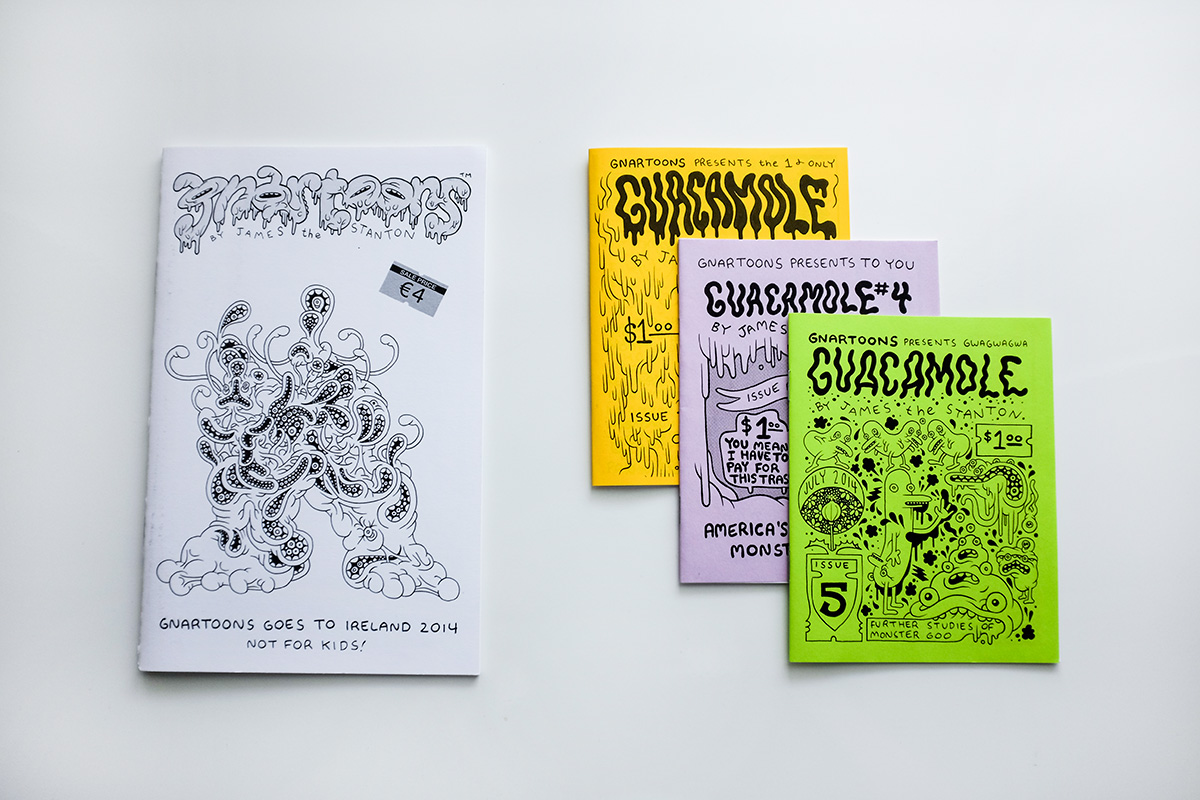 A bunch of little guys from James Stanton 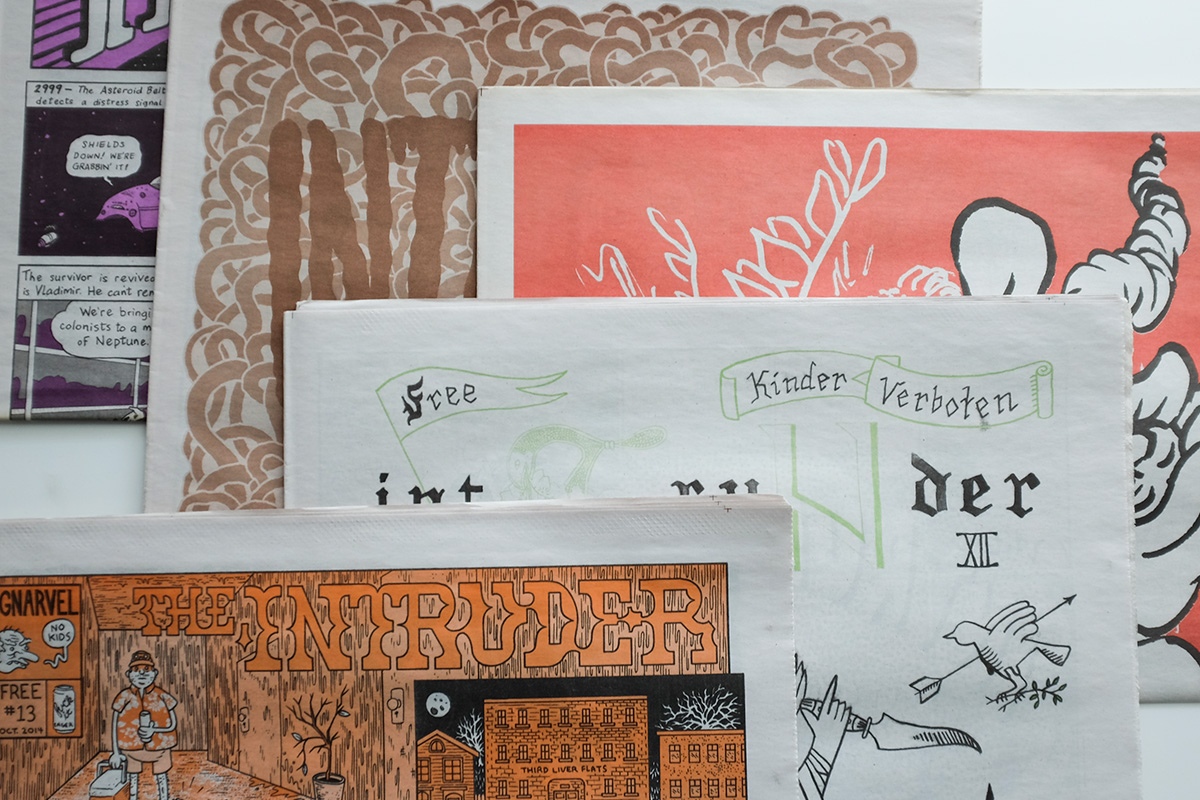 Issues of the ever-free comics quarterly, The Intruder. Apparently these guys do some cool stuff in the comics community around town, as well. 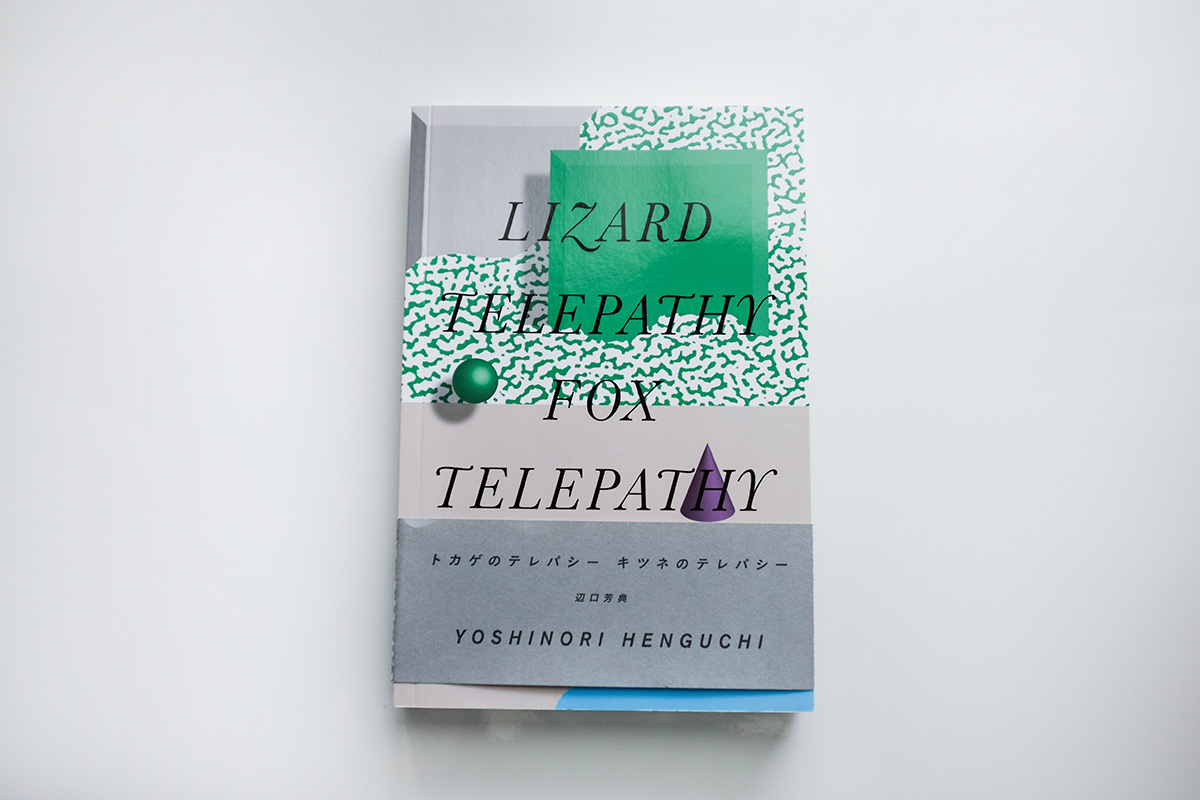 The only non-comics book I bought. It's a mix of photos and poems–half of which are in Japanese, which I don't read–and what I suspect is magic. All by Yoshinori Henguchi.

All in all, fantastic group of exhibitors. So many awesome things to see that I think I even missed a couple (how did I miss Mare Odomo's table?!). Can't wait until next year!

My blog uses Webmentions. Responses from sites which likewise support Webmentions, such as Twitter or people’s personal sites, will show up here.

No Webmentions have been sent to this post yet.